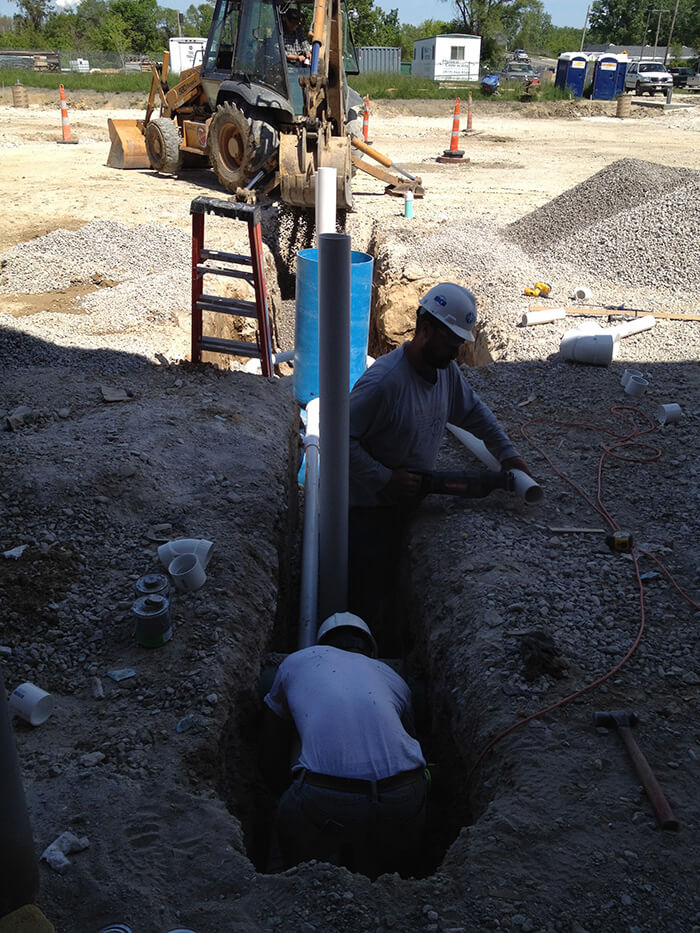 R.A. Rush Plumbing & Heating Company started operations and was incorporated in the State of Michigan on August 28, 1970. Since its inception, the company has been located at 6880 Sylvania-Petersburg Road in Ottawa Lake, Michigan. It was owned wholly by Robert A. Rush from this date until his retirement in 1998.

Robert sold his interest in the company to his son, Darrell B. Rush. Under Darrell’s ownership, the company changed its scope of work from residential to commercial, multi-family residential, and industrial. 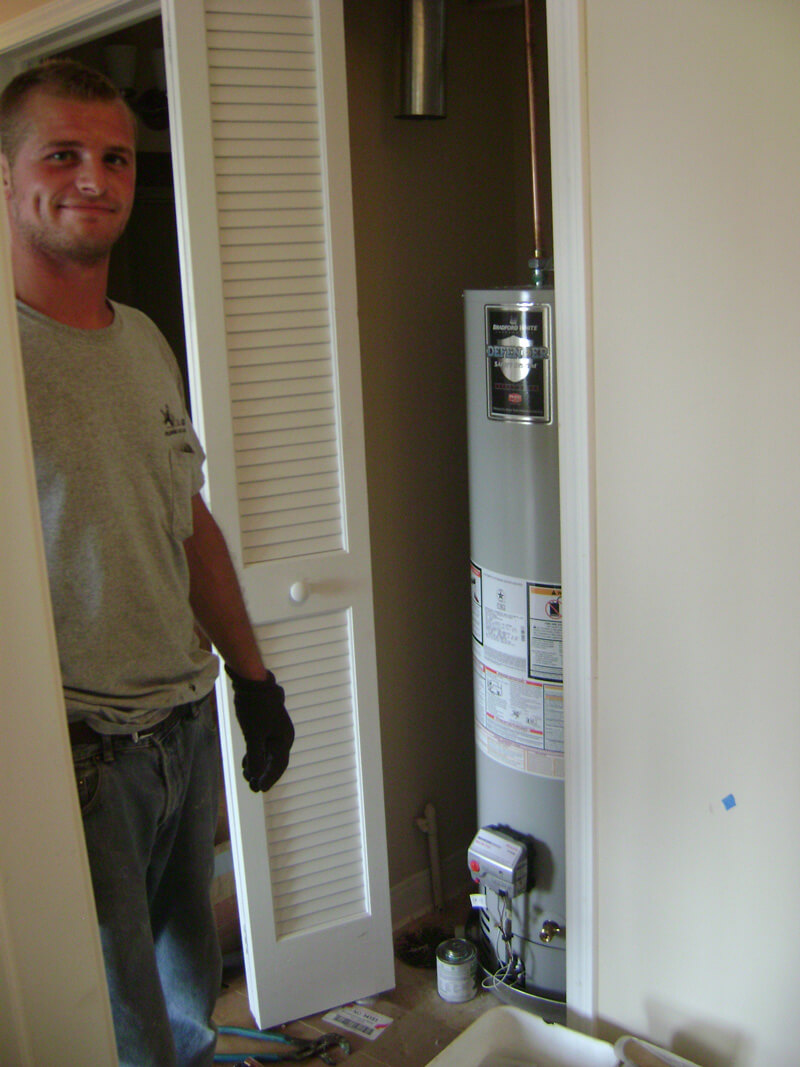 WBENC’s national standard of certification implemented by the Women’s Business Enterprise Council-Great Lakes is a meticulous process including an in-depth review of the business and site inspection. The certification process is designed to confirm the business is at least 51% owned, operated and controlled by a woman or women.

By including women-owned businesses among their vendors, corporations and government agencies demonstrate their commitment to fostering diversity and the continued development of their supplier/vendor diversity programs.

The Women’s Business Enterprise National Council is the nation’s largest third-party certifier of businesses owned and operated by women in the United States. WBENC is a resource for the more than 700 US companies and government agencies that rely on WBENC’s certification as an integral part of their supplier diversity programs.